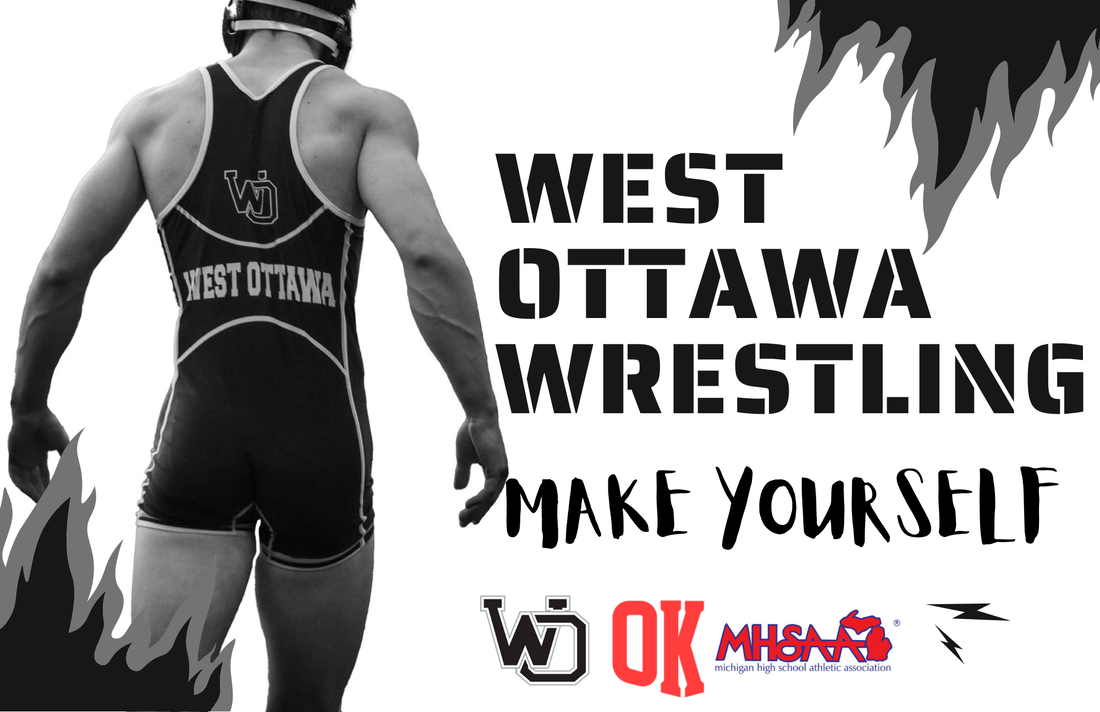 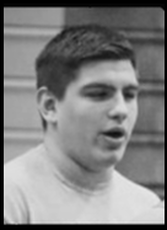 Montoya is another product of the West Ottawa system. As a Panther, he was an OK Red Conference champion, a former MUSAW national team member, and the first Off-Season Champion this program produced. After a stint at Elmhurst College as a Bluejay, he returned to West Ottawa to coach at all levels, including our PE-RTC. His attention to detail and intense wrestling style creates an environment athletes can thrive in.

​This is Keenan's third year as head coach.​